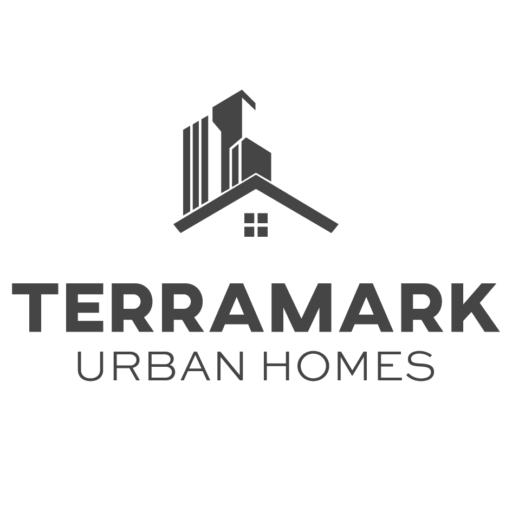 SAN ANTONIO (April 20, 2022) – Yesterday, the City of San Antonio’s 2017 Neighborhood Improvement Bond Program—implemented by the Neighborhood and Housing Services Department (NHSD) by and through OUR SA, the City’s Urban Renewal Agency—celebrated the grand opening of the West End on Frio, a mixed-income housing development on the near west side in District 5. The 24-unit rental housing development is a partnership with Terramark Urban Homes and the San Antonio Housing Trust that will include half of the units at an affordable rate with ten homes for families whose income is at or below 50% AMI (no more than $37,050 for a family of four), two homes for families whose income is at or below 80% AMI ( no more than $59,300 for a family of four) with an affordability period lasting 40 years. Phase I of the project is funded in part by the 2017-2022 Neighborhood Improvement Bond and City fee waivers with the goal of providing affordable housing considering neighborhood characteristics, such as the adjacent Elmer’s Ice House architecture and scale.  Through working with the owner of the vacant parcel adjoining the property, Terramark was able to secure the adjacent parcel to expand and double the project scope from 12 units to 24 units. The housing development includes all 2-bedroom, 2-bathroom layouts with high quality finishes typical in a market rate development. The property also has a small outdoor green space and dog park for residents to enjoy. “The City of San Antonio is excited to celebrate the first completed development from the 2017-2022 Neighborhood Improvement Bond Program. This project is unique because of its small footprint with 12 units in two buildings which lends nicely of infill development that does not overwhelm the well-established older neighborhood. This development demonstrates that through careful and thoughtful design, we can take a lot as small as 0.3 acres and develop it into small-scale affordable rental housing that San Antonio hasn’t seen in decades,” said Verónica R. Soto the Director of the City’s Neighborhood and Housing Services Department.

About the 2017 Neighborhood Improvements Bond Program
On May 6, 2017, the San Antonio public approved six propositions for the City’s 2017-2022 Bond Program totaling $850 million. Proposition 6, Neighborhood Improvements, authorizes the City to issue bonds in the amount of $20 million, the proceeds from which will be used to: acquire properties within 12 identified Neighborhood Improvement Areas; improve and dispose of acquired property to facilitate private sector development of single- family, multi-family or mixed-use projects; for the purpose of eliminating slum or blight conditions or to prevent the spread of those conditions, consistent with the City’s 2017 Urban Renewal Plan, adopted by City Council on February 2, 2017. The City does not build housing but relies on non-profit and private sector housing developers to do so.